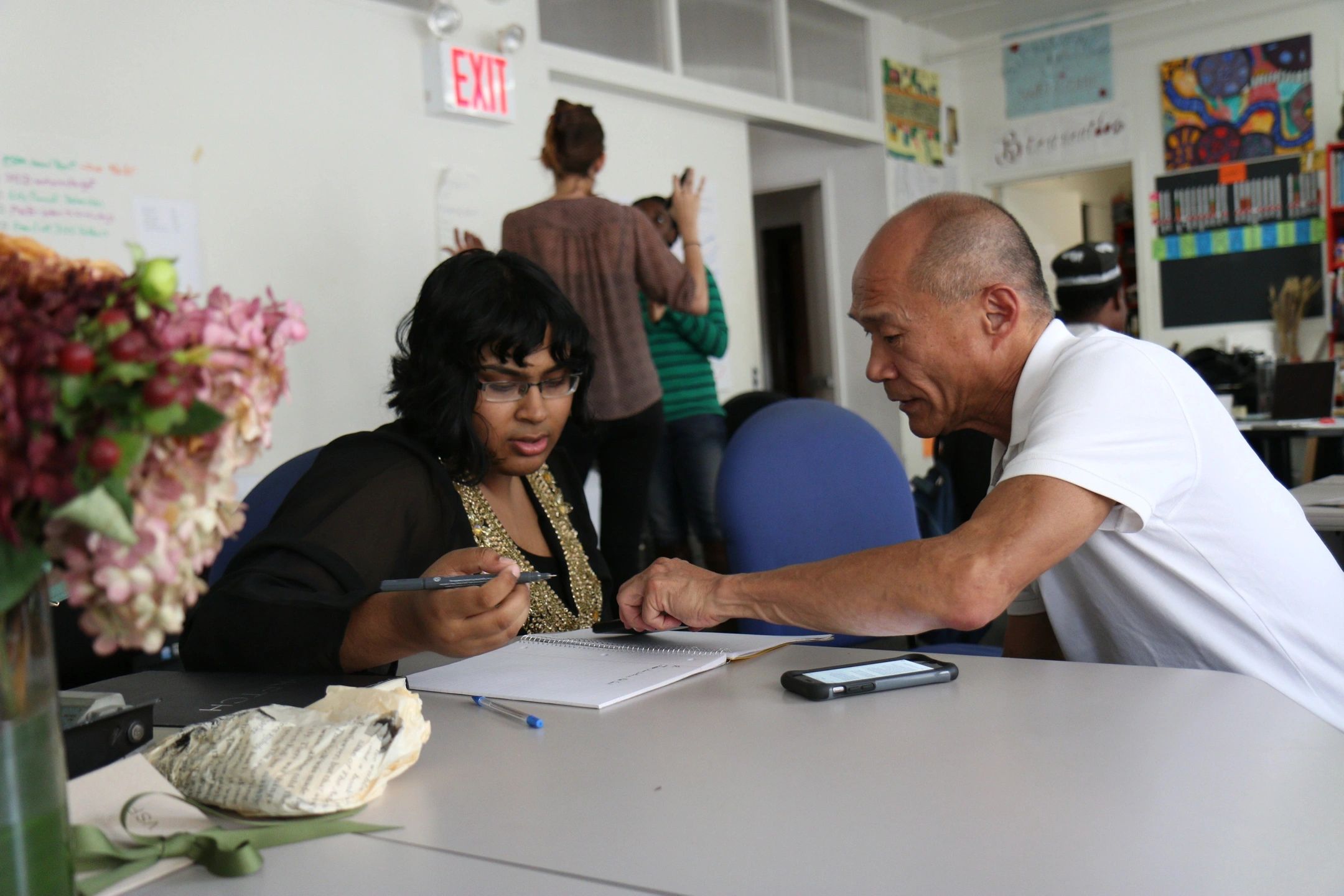 Throughout World War I and II, there were increased demands for military industrial products in the US. Due to the inadequate supply of able-bodied male workers resulting from the millions of men called to military duty, increased numbers of women, minority groups, and immigrants were recruited to enter the civilian labor workforce. However, what is less known is that this urgent national need for workers also opened a window of opportunity for persons with disabilities to prove their capacity for work in the war industry. Prior to the 1940s though, most training opportunities and vocational rehabilitation programs were only available to persons with physical disabilities. Given the persistent civilian employee shortages at the time—and in part, due to an emerging humanitarian philosophy, the first major federal-state rehabilitation legislation of the Barden-LaFollette Action of 1943 was enacted and extended vocational rehabilitation services to persons with physical disabilities and introduced the first vocational rehabilitation programs for persons with a lived experience of mental illness and people with intellectual and developmental disabilities.

Important lessons can be gleaned from the historical origins of current movements in vocational rehabilitation, disability consumerism, self-determination, and recovery.

· First, Americans are patriotic and appreciative of contributions made during periods of war, acute labor shortages, and economic crises. Peer providers with military backgrounds, then, should sustain their strong presence at the VA, while aiming to gradually increase in numbers within the Veterans Health Administration and other Veterans service organizations. Peers and allies should also advance peer support services to aid in current national crises such as the pain management and opioid overdose epidemic, migrant issues, and gun violence.

· Second, history reminds us of the necessity of receiving support from both the executive and congressional branches of the US government. Peers and allies should continue to interact with and make inroads with local and national politicians and policymakers. It is especially critical to pass federal legislation such as the H.R.5330 Peer Support Specialist Act, which would award grants to eligible entities to develop and sustain peer training and certification programs. This bill was introduced twice to Congress, but has not yet passed into law.